Mandalay Palace, also called Mya Nan San Kyaw Shwe Nan Daw, is situated in Mandalay- the central region of Myanmar. It was one of the tourist attractions in Mandalay and situated between 12th street and 26th street. As it is downtown, you can get to this place easily either by motorcycle or tuktuk that only costs around $4-6.

To date back, father of King Thibaw, King Mindon had embarked on the new Royal city to Mandalay and founded this palace. There was a reason why he chose Mandalay was that the Buddha had put his sacred feet on the Mandalay Hill which was only a few miles far from this palace. It was constructed between 1857 and 1859 and governed by two last kings called King Mindon and Thibaw. Until 1885, it has been a Royal Palace but Royal families was expelled by British colonialists after that. Due to the Bomb effects, only some buildings has left but now the authorities has been repaired and

Visitors can witness the magnificent architectural design of that time and It can be divided into three main parts such as Citadel, Palace Grounds and on the palace platform. The mainly buildings in Citadel are-

Moreover, once you visit this empirical building, there are so many buildings that have been used for different purposes at this time. Here I am willing to recommend all of the visitors to witness the details about

Among three different seasons in Myanmar the best time to visit there is the winter season, from November to March, as the weather is extremely hot after March.

Visitors can witness the fabulous architecture of ancient local people and how they built this palace, however, there are some places where you are not allowed to take photos. If you do not have so much time, there is a place where you can rent a bicycle and tour around the palace. It costs only 3000 MMK and around $2. It is a kind of killing two birds with one stone where you can learn the history and beauty of this place and fit for your health too.

Special advice for the visitors

Following the rules and regulations set by local people is very important once you visit this famous tourist attraction place in Mandalay such as please don’t throw the litter carelessly. Moreover, another piece of advice is that it is very crowded during the winter season which is the best time to visit and also many graduation ceremonies, so kindly book the hotel ahead before you come and visit Mandalay. 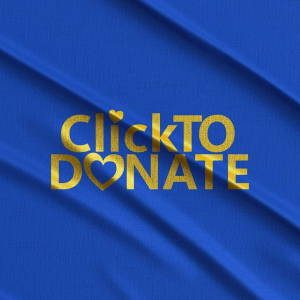